How Will AI Affect HR Departments in the Future? 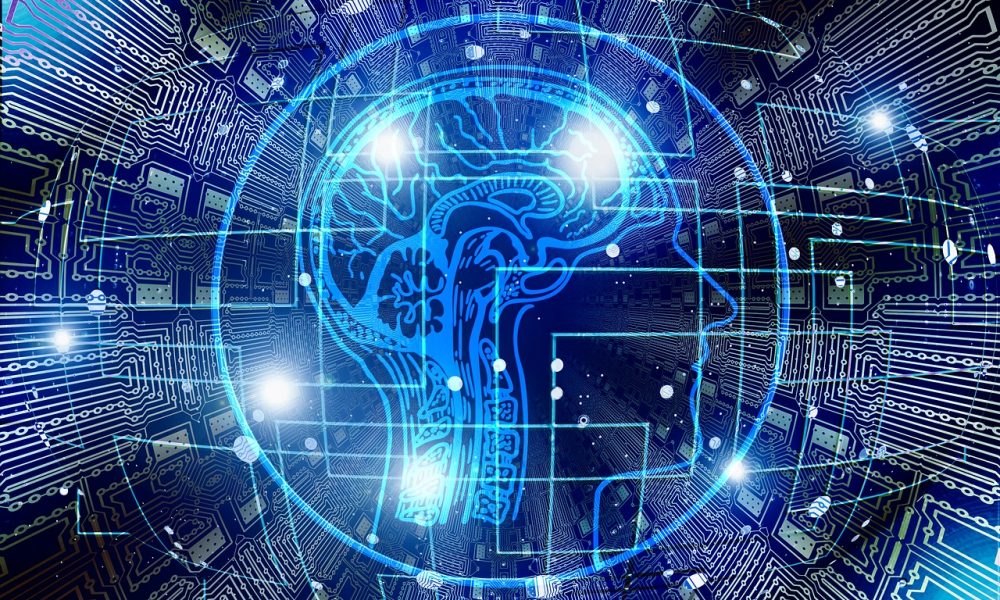 What was once speculation is now certainty: AI will forever change the way we live. It’s already in our phones, cars and homes, and it’s only a matter of time until AI integrates itself as thoroughly into the majority of workplaces. In fact, in an IBM survey in 2017, 54% of HR executives said they believed cognitive computing would affect key roles in human resources departments.

But how will this integration happen? Here are 6 ways we see AI changing the way HR departments work:

We’ve all been the new kid on the block at some point, and we all remember wanting to make a great impression while not making a fool of ourselves. When new employees go through their onboarding process they inevitably have endless questions about the company, where things are, who people are, and when things happen. Traditionally, they have to ask someone else or fumble through on their own, but AI integration could answer these questions in the same way that we ask Google, Alexa, and Siri. This will give the new employees a place to ask any question (no matter how simple or stupid they feel it is) and will shorten the time it takes new employees to get acclimatised.

No longer will managers have to go around with a timesheet to make everyone pick their holiday at the beginning of each year – instead a computer system will log the request and figure out if and how that time-off could be granted. It will also figure out how to deal with times like Christmas and school holidays when the demand for time-off goes up to ensure there are still enough staff in each day to carry the workload.

AI will offer HR departments the ability to automate repetitive tasks and free them up to do strategizing and anything that requires a human touch. For example, if teams need to book certain space in the building, allocate equipment, or allocate expenses, the AI can do this automatically leaving the HR team free to mentor, deal with conflicts, and hiring.

While teams certainly need to be weary while integrating AI into the recruitment and hiring process so as to not dehumanise the whole process, it can benefit both candidates and the recruiting teams by speeding up feedback, making sure feedback goes out to a candidate no matter what, scheduling interviews and more.

AI will also be able to identify key signals and other metrics that will flag certain employees up for promotion consideration. This may help eliminate employees feeling repeatedly overlooked for promotion as HR teams and team leaders will be able to provide direct feedback on what these employees should work on in order to qualify for the promotion they want.

Humans naturally apply unconscious biases on others at all times, and AI and automation will be able to reduce the influence of these biases in the early stages to ensure all candidates are considered equally, provided the AI was not set up with these biases built-in.

As AI becomes more sophisticated it will likely change HR in ways we can’t fathom now; but provided businesses and organisations set up their AI not to filter out for unfair advantages, which may be a tempting and dangerous factor. The time-saving factors are some of the most appealing benefits and these are the benefits that are most likely to filter down to small businesses sooner than other applications.