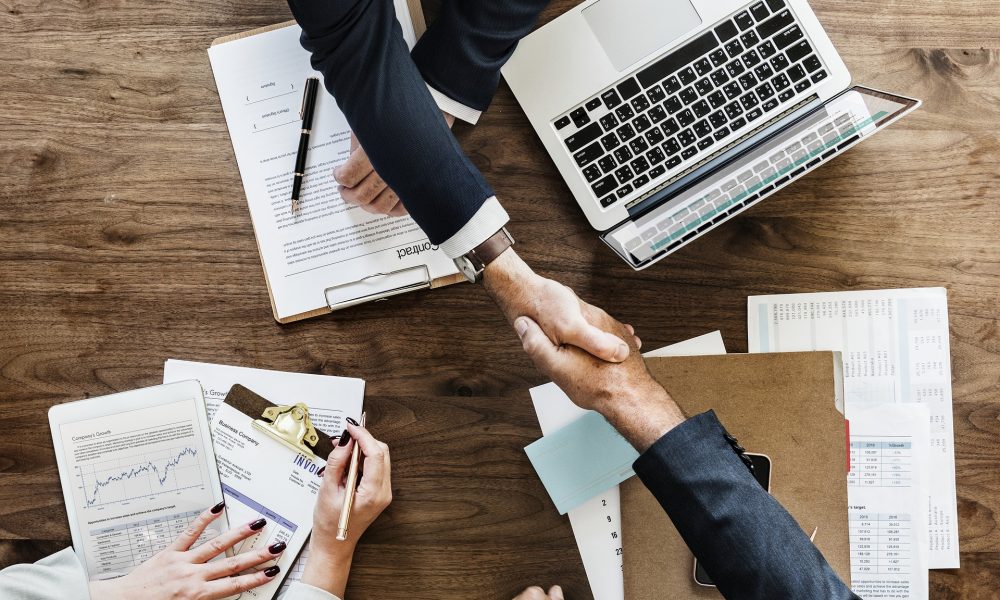 Chancellor Philip Hammond recently ended months of speculation about private sector IR35 changes in the Autumn Budget. IR35, a piece of legislation that changes the tax implications of contractors within businesses, is likely to cause the viability of businesses operating as contractors – and businesses use of contractors – to drop drastically.

The changes are proposed to come into effect in 2020 to combat errors in tax contributions in cases where medium, and large businesses are using contractors on an almost full-time employment basis, though the contractors are operating under a limited company, thus paying the 19% corporation tax instead of the larger percentages they would pay as an employee under the PAYE system.

Similar changes were made in the public sector last year, making the IR35 assessments the responsibility of the client, not the contractor or their limited company. The government believes these changes have been a success, and so now seeks to do the same in the larger and much more diverse public sector.

Although the delay in the implementation of this legislation (originally rumoured to be rolled out as soon as April 2019) was praised by organisations such as The Freelancer & Contractor Services Association (FCSA), many believe it is simply not enough time for businesses to get to grips with the changes, especially coupled with preparation for Brexit.  The true implications of the reform will not be known until mid-2019, leaving the delay deficient.

Small businesses will be excluded from the change. The government only requires medium and large businesses to comply, but clarification is still required around what qualifies for each term so that those businesses can implement new systems, and contractors themselves can predict how their own businesses will be affected.

The government believes the change will bring the economy £1.2billion in 2020-2021, though tax experts have called this plan into question. Jasper Jolly, a writer for The Guardian, called the IR35 tax clampdown the “budget’s biggest revenue-raiser.” The reform is predicted to bring in £3.1billion by 2024.

So, with the change, will there still be space in the private sector for the successful use of contractors and for the contractors themselves? Dave Chaplin, Chief Executive of Contractor Calculator, believes “this extra tax will slap an additional 10% onto the cost of hiring flexible workers for growing businesses unable to afford full-time employees.” Many have also criticized the change in light of the dropping rate of self-employed and growing rate of unemployment since the change seems to discourage businesses from using independent contractors.

Andy Chamberlin, Deputy Director of Policy & External Affairs for the IPSE, and Lee Murphy, Chief Executive of Pandle, are in agreement that the reform disregards contractors and freelancers as legitimate businesses and will only encourage unemployment in its current state.

SimplyBusiness.co.uk polled its readers on whether they believed the government needed to reconsider its plans for the IR35 reform, and the result was a resounding yes, with 87% of the vote going to “needs reconsideration.”

The feedback of the proposed change to IR35 is largely negative, and many believe it requires reconsideration for use in the private sector. SimplyBusiness.co.uk polled its readers on whether they believed the government needed to reconsider its plans for the IR35 reform, and the result was a resounding yes, with 87% of the vote going to “needs reconsideration.”

It seems the hike in tax proposed by IR35 will have a serious impact on large businesses and independent contractors, alike. It undermines the UK flexible workforce and small businesses who rely on contractors to grow. The government needs to address these concerns quickly, with the looming deadline coming up fast.