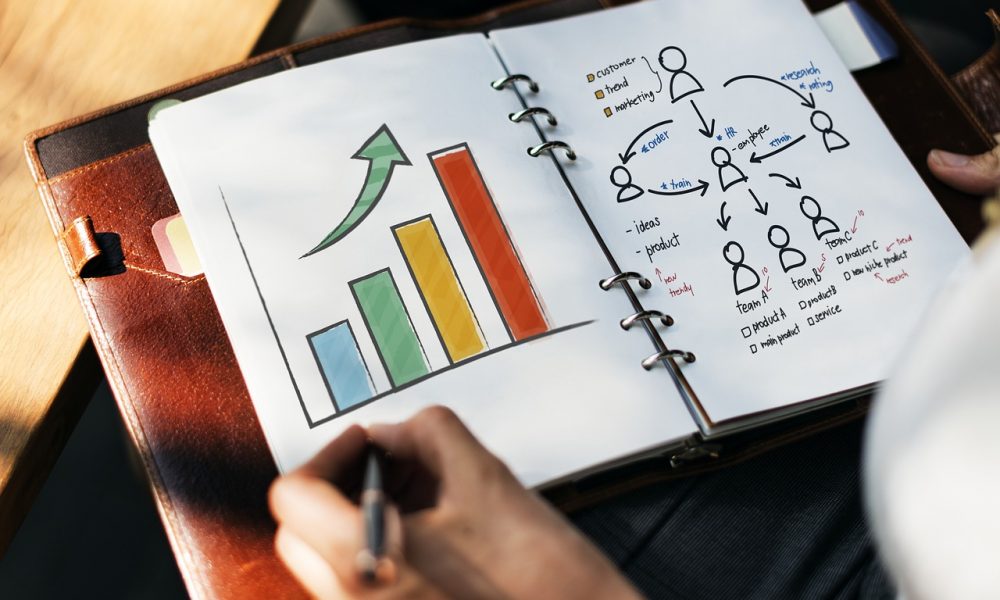 Business strategy has always been considered a foundational pillar of any successful business, however, in an age where anyone can get a business idea and get it up and running online in a day, strategy and other vital basics are being overlooked by businesses in favour of speed and agility.

Of course, speed and agility aren’t bad things for a business to possess, in fact, a lack of agility and innovation could be written as the cause of death on tombstones for many well-established businesses over the past twenty years. Society and technology moves so quickly nowadays that any business who can’t keep up or adapt fast enough, will fall by the wayside.

However, it was Benjamin Franklin who said, “Failing to plan is planning to fail,” and he certainly didn’t add a caveat about moving quickly, and it’s unrealistic for large organisations to believe they can dismiss spending time on strategy in favour of execution.

A business strategy is all about having a clear and understandable vision for the business, a destination that everyone within the company can drive toward. Failing to pause and develop that kind of high-level strategy and communicating it effectively to the whole company, will result in a serious lack of direction for businesses.

“Over two-thirds of organisations don’t have a defined business strategy.”

Over two-thirds of organisations don’t have a defined business strategy, so it’s no wonder so many businesses fail to meet yearly objectives or go into administration. A strategy study in 2014 by A.T.Kearney found that organisations who failed to implement and execute a strategy failed to meet objectives by as much as 90%, a shocking number.

“Success of strategies rises from 53% to 85% for strategy cycles lasting more than five years.”

So, if the data reinforces the need for time and care when planning a business strategy, why do so many organisations fail to successfully implement them year on year? A few CEOs who took part in the A.T.Kearney study believe that the nature of the ever-changing landscape of business and technology means that long-term strategies quickly become redundant.

However, the data proves different. Perhaps it’s a lack of revisiting and revising strategies regularly that leads to the strategy’s failure, not the presence of the long-term strategy itself.

Who’s to blame when strategy fails? Participants of the A.T.Kearney study believed that strategy formation in companies is too complex and to removed from the day-to-day workings of the company, so those at the implementation level are constantly trying to keep up with unrealistic expectations. This is likely where smaller organisations can stay agile and have a competitive edge in the market.

It’s clear that businesses without strategy lack direction and are up to 50% more likely to fail. Why take the chance in skipping this vital piece of the business puzzle when it could lead ultimately to failure?